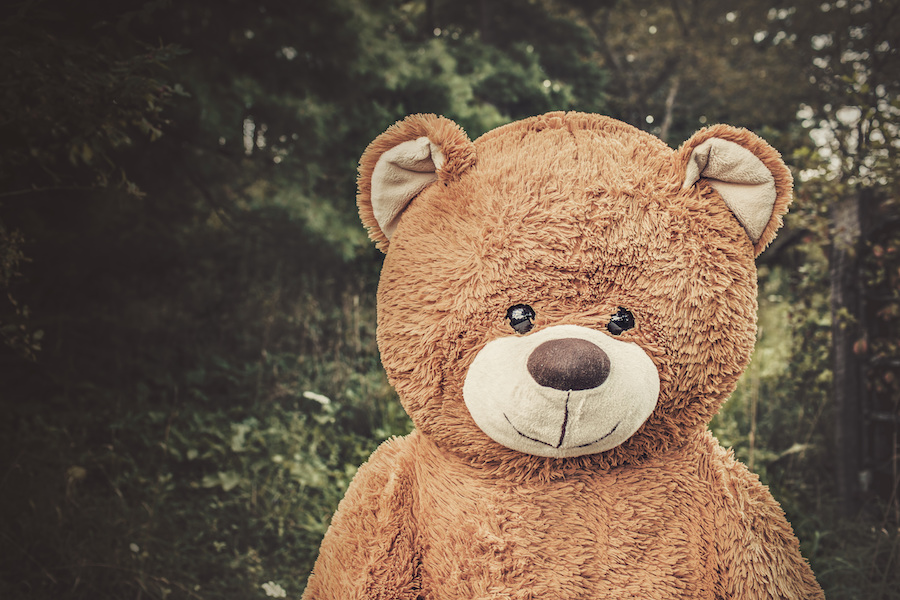 [This went out to the smart and handsome crowd who get my emails. If you don’t get them, then you don’t get 90% of the stuff I write: almost all of which is considerably less masturbatory and self-congratulatory than what follows.]

My brazen gallivanting and practiced insouciance comes at a price, and that price is sporadic bouts of self-doubt and self-not-quite-loathing-but-certainly-mild-castigation.

Which is why I find it luxuriously self-indulgent to look back on the last twelve months, carefully curate the highlights and say “hey, that was pretty cool”.

When John Lee Dumas interviewed me for Entrepreneur On Fire, I mentioned that I wished I’d never discovered entrepreneurialism (entrepreneurship? entrepreneurhood?) because today, I’m never satisfied. I always want more.

So doing this kind of “greatest hits” exercise helps filleth up my cup of want, with a reminder that I’ve gotten a lot.

Easy: Mrs K got the all-clear from the surgeons who cut out a malignant chunk of her breast. She’s got a gnarly titty scar to prove it.

Also, we got a puppy. She’s pretty cool. Her name is Belle. Or “BELLE!” most of the time, when she’s shitting liberally all over the house with a grin and a disregard for domestic convention.

Never have I been so glad for tiled floors.

Sam (6 years old and somewhat of an unknown quantity) stole the show at the school concert with his rendition of “It’s A Donkey”, unencumbered by the shadow of his learning support assistant. Proud dad moment.

And Ed (2 years old) spent the entire year with us at home. For which we are unusually grateful, every year.

And if I broke bread with you, or shared drinks and late nights and far too much fun: you were a highlight, too.

On the work front, all was good.

Hung out with my coach and his super-sharp Black Belters in LA.

Hosted an awards ceremony in London

Ate a whole lot of good stuff in Hong Kong

Spoke at Tropical Think Tank in the Philippines

Brokered introductions in Hollywood between two of my favorite people.

Stage time in London at the Expert Success Summit.

Mastermind meeting in Savannah, with the Book Yourself Solid Massive

Spoke in Mauritius and shook hands with their president; and …

… attended the wedding of my beloved business partners in Brooklyn.

Business-wise, hundreds of new members joined the School for Selling, my 1:1 coaching income represented 0.5% of my total revenue (guess I’m no longer a coach, right?), worked with some inspirational joint venture partners, got down and dirty with a WSJ-bestselling book launch, sold some stuff from the stage, got involved in organizing some big and small events … and all was well with the world.

I got a killer new website, designed by Joana Galvao and her team (who also redesigned the School for Selling sales pages).

Got some delightful new headshots from David Heisler.

Got a new speaker promo reel that I love.

And met, or hung out with good, GOOD people.

I live for networking.

I started to put a list together, but then decided against including it here when it got to 40+ names. I’ll only neglect to include somebody and then beat myself up for a few days.

And just writing this down – including, or especially – the list of names of people who have been so precious this year – has left me with an enormous body-wide grin.

I suggest you do the same thing: write down your highlights and watch your smile grow.

Heck, send those lists to me (just hit reply to this email) and spread the love to Malta, where I sit despondent, waiting on your emails.

Because there’s much, much love coming your way if you do.

Happy new year and all that jazz.

And signing off of the most self-indulgent email you’re going to get from me all year: promise.

PS – also proud of the fact that I was on Periscope for about two minutes and then changed my mind and jumped off SHARP.