Goodbye Book Yourself Solid – the end of a big, beautiful era 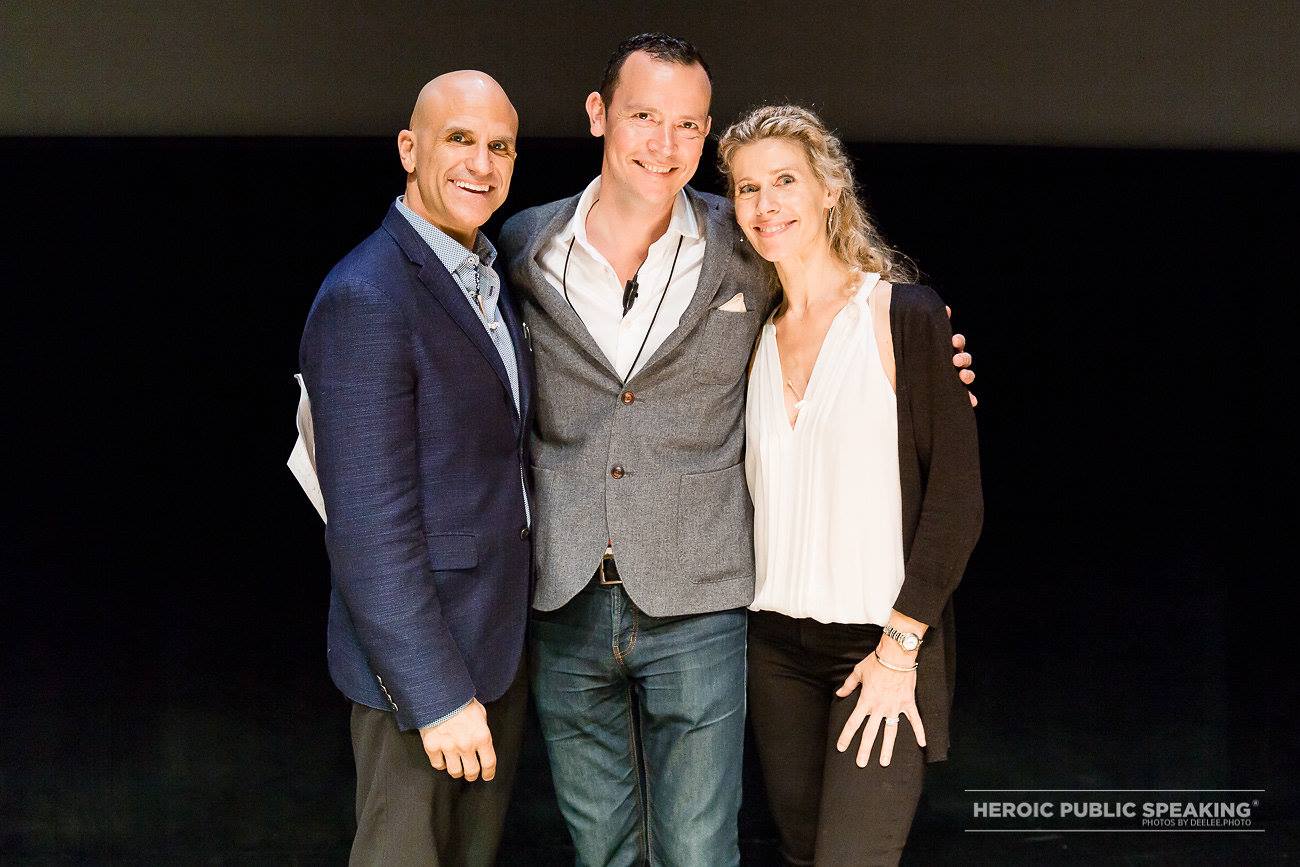 About six years ago I was pretty miserable.

Running a recruitment company that had my name on the ownership documents, with a handful of young and eager staff who looked up to me, healthy sales and an office with a fussball table just minutes away from home, everything should have been great.

I was hitting the snooze button five times each morning, taking a circuitous route to work and putting in the hours – but not the love – to build something I’d come to hate.

I wrote a book that was angry self-help (which went on to sell tens of thousands of copies), designed to help myself get out of the funk I was in.

And it helped, a little.

But what really helped – what shifted everything for me – was the sudden appearance in my life of a deus ex-machina in the form of a (relatively) good-looking, smart and well-rounded “guru” (he hates that word) from Pennsylvania, via Manhattan and stints on Sex And The City.

I’d been on Michael Port’s mailing list for years … ever since I read Book Yourself Solid for the first time.

And – like with most marketing emails I get – I ignored almost everything he sent.

But then … (and they say that when the student is ready, the teacher will appear) … as I was studiously avoiding the spreadsheets that were draining my will to work, I opened one of his missives.

“Do You Want To Become A Book Yourself Solid® Certified Coach?” it said.

I followed up. We got on the phone. I enrolled in the program.

And the rest, as they say, as is history.

Book Yourself Solid® is an evergreen, always-relevant business growth system that puts heart at the center of everything you do.

It’s straightforward, it works and it’s a lot of fun.

Six years after learning the system, having been Michael’s client, and him being my client, and becoming best friends and business partners, I’m moving on.

Today is my last day as the Head of Book Yourself Solid Worldwide.

Whether we’ve been writing copy, sharing the stage, designing product launches, goofing off on Michael’s boat, or making profound differences to the business and personal lives of our clients, every day has been cherished.

Michael is the most generous and patient and smart guy I could have wished to have spent the last half-decade with. In a still-nascent industry with its fair share of hucksters, fast-talkers, cowboys and opportunists, Michael is the real deal.

He says that you build trust by simply “doing what you say you’re going to do”.

He’s never not done that. Not once.

In 2013, our youngest son, Edward, was born with a heart defect.

He was very sick.

For three months and a couple of weeks I was at Edward’s side in intensive care in London, 1000 miles away from home. It was – as you can imagine – distracting.

I didn’t have it in me to do the regular coaching and motivating and training and strategizing and wise-cracking that made up my job.

The work I was doing for Michael at the time – as a subcontractor paid on results – represented about 70% of my income.

I didn’t show up for work for almost four months.

But every month, without my asking, Michael wrote me a big check, and told me that when I was ready, I could come back.

When Edward was fully recovered and we got home, I made a promise that Michael would have my loyalty and service forever.

From today it will be in a slightly different format.

My replacement – the new President and COO of Book Yourself Solid® Worldwide – is Walt Hampton.

Walt’s appointment couldn’t be more perfect for everyone involved. Walt is super fucking smart and funny and generous and competent. He’s a great writer, a strategist, a born coach and one of the best people you can know.

He’s also a lawyer, but we’ll forgive him that.

I’m brewing up some new misadventures for the very near future.

You can be a part of them, so stay in touch.

And in the meantime, Michael Port … I love you, you bastard.