How To Get A Grip - The Podcast

Welcome to the show that asks the important questions:
What grinds your gears and what keeps you sane?
Be sure to subscribe. 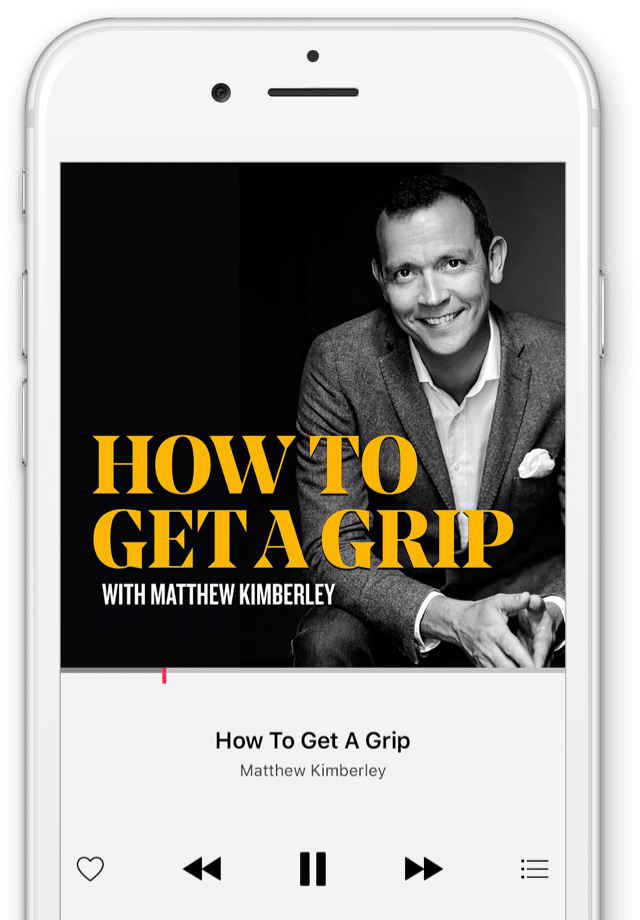 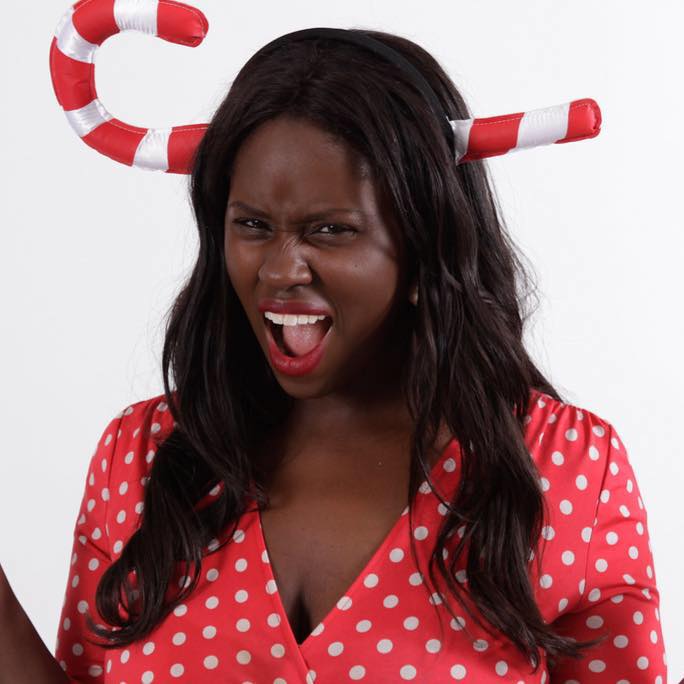 Charreah K. Jackson serves as an international communications strategist and founder of P.S. Powerhouse. She is the bestselling author of Boss Bride: The Powerful Woman’s Playbook for Love & Success published by St. Martin’s Press and available in libraries in more than 70 cities globally including Australia, New Zealand and her hometown of Atlanta. Charreah has been featured by Good Morning America, Business Insider, and Fast Company and is a contributor for Money magazine and the New York Times. She has been a speaker at BookCon, SXSW, BlogHer, Steve Harvey’s Vault Conference, Soar presented by Bishop T.D. Jakes and the Pennsylvania Women’s Conference featuring Serena Williams. Her clients include Uber, Chase, Bumble and Warner Bros. Charreah previously served as ESSENCE Senior Editor. The National Association of Professional Women named her a Woman of the Year.

Before turning 25 Charreah battled cancer, was downsized from her dream job in the recession and found out she was the other woman in a new relationship. Her setbacks taught her early our happiness and success always lives in our own hands. She takes her own advice to star in your life story, which lead her to a life that excites her including interviewing Oprah Winfrey in the mogul’s backyard, teaching at Disney World and speaking globally from South Africa to Amsterdam.  Charreah now guides others to own their power and write their own story. Experience her free masterclass at starpower2020.com.

Mentioned in this episode: